Madame Picaud is pleased to welcome you to Hotel Les Charmilles, in Poligny (39, Jura),
capital of the County in the heart of the Jura vineyards and the Golden Triangle (Poligny, Arbois, Salins les Bains).

Located at 1h30 / 2h from Geneva and Lyon, the Hotel "Les Charmilles" in Poligny, a picturesque town anchored against the fort of the Jura plateaus, invites you to share the authenticity of the local terroir: its wines, its gastronomy, its culture and its history ... 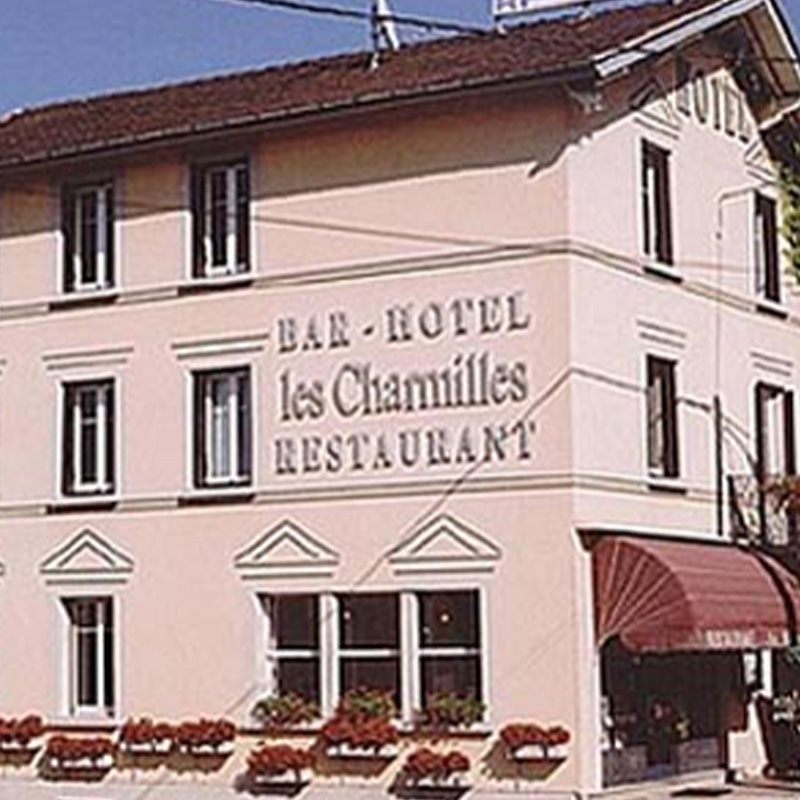 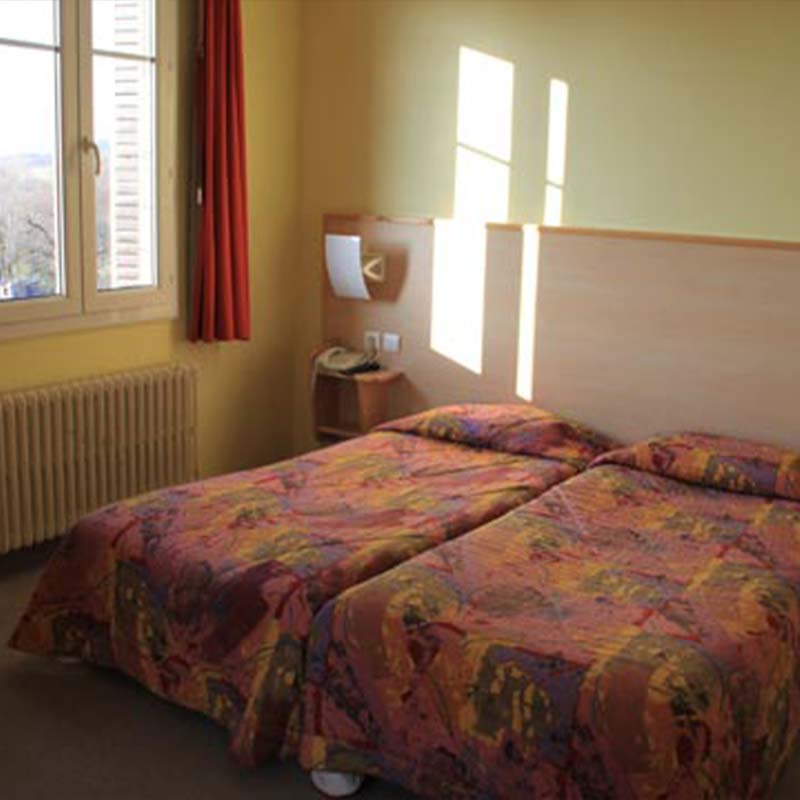 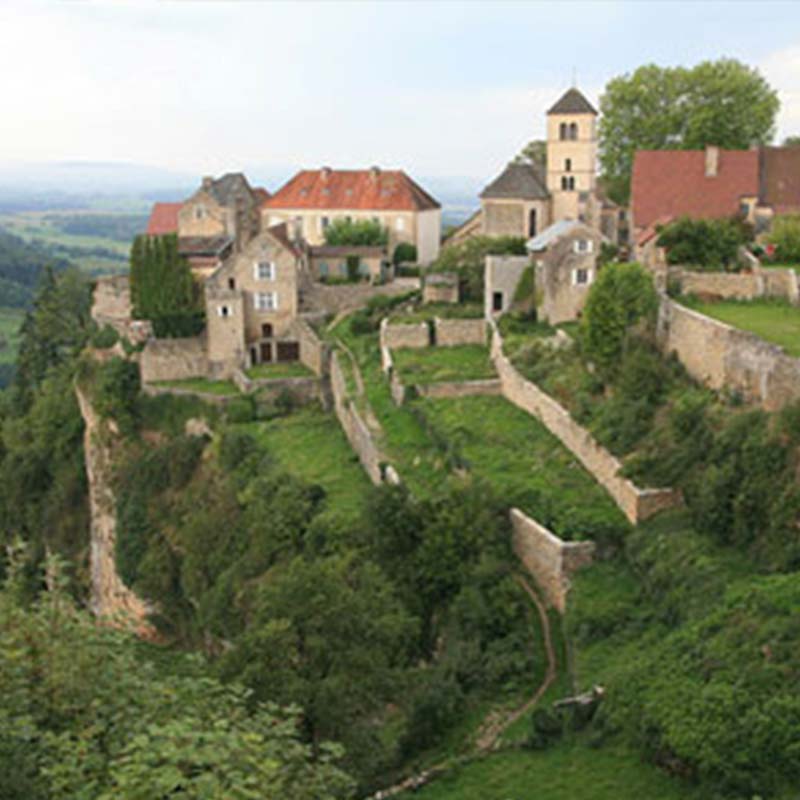 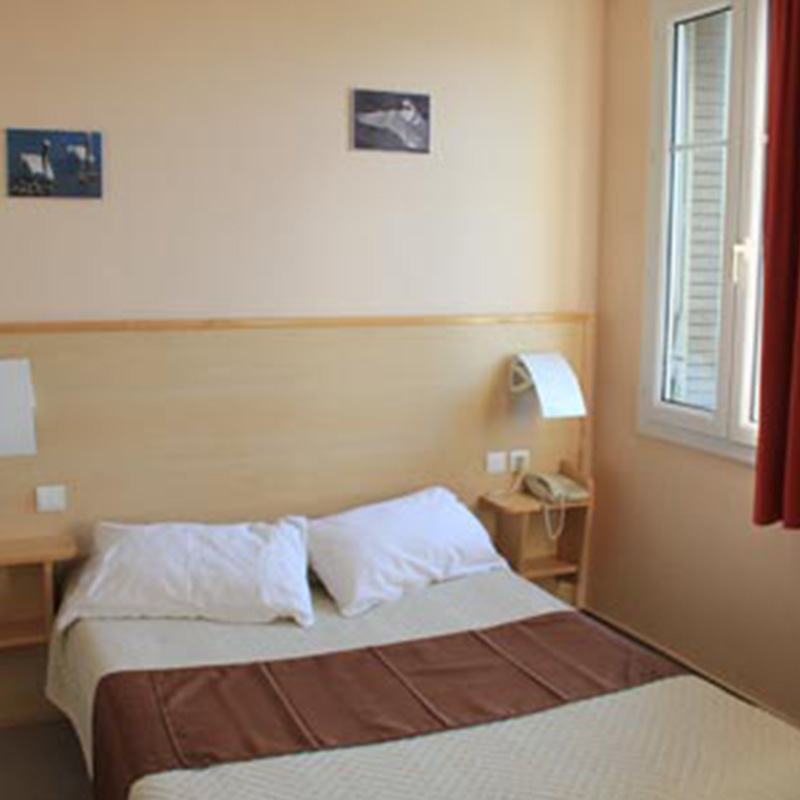 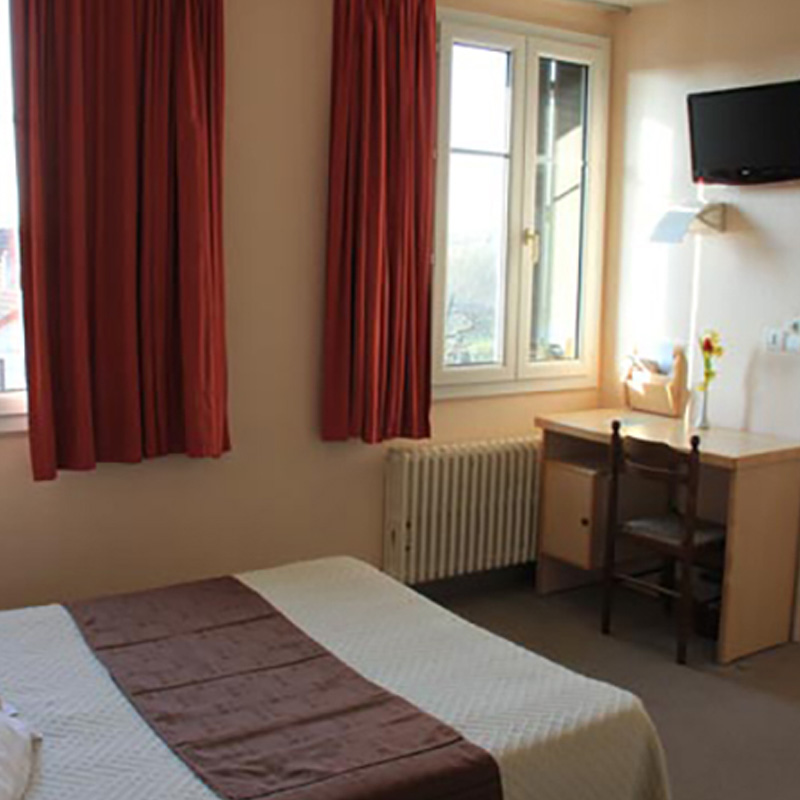 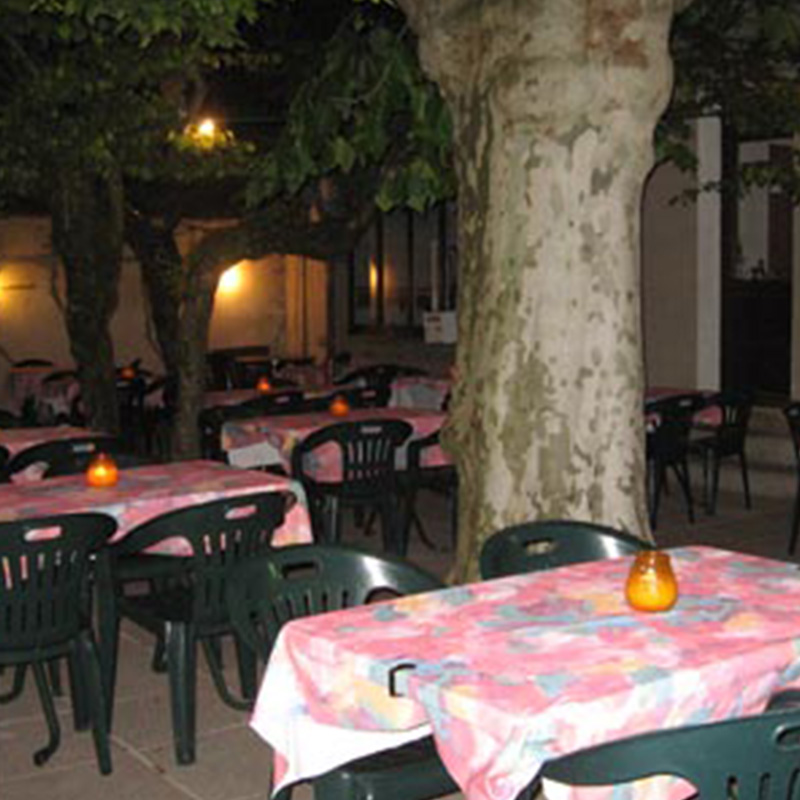 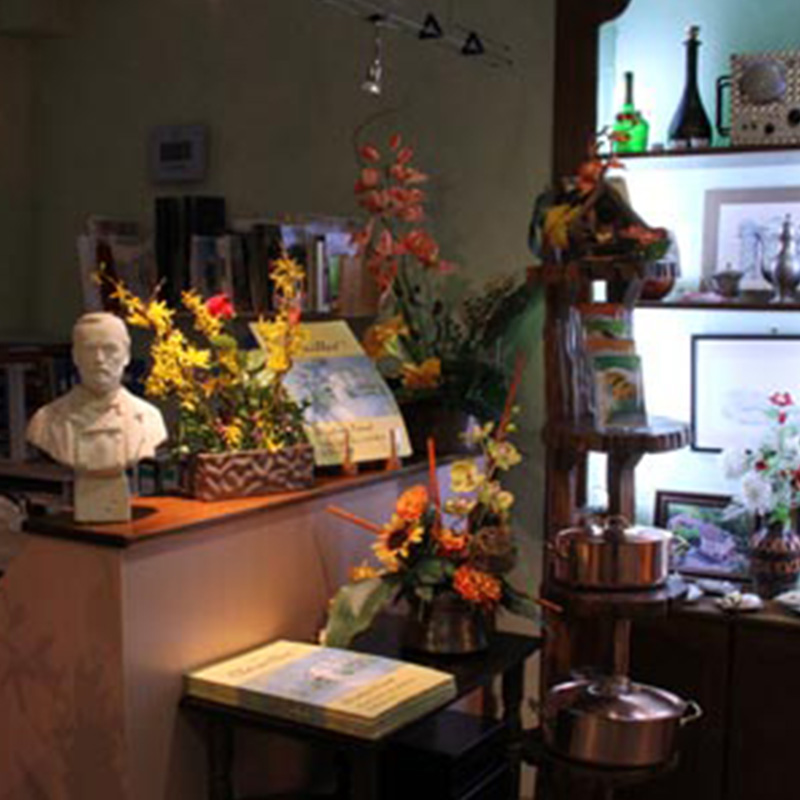 For decades, the city of Poligny has occupied a predominant place in the road landscape of eastern France. Its central position in the Department of Jura further increases this strength. Poligny is at the crossroads of two major roads: the RD1083 (RN83) which leads from Strasbourg to Lyon and the RD905 (RN5) which takes motorists from Paris to Geneva via the Haut-Jura.

Since 1998, Poligny also enjoys the passage of the A39 and A391 motorways. All these characteristics make the city appear as an essential place of passage and meeting, 4 hours from Paris, 3 hours from Strasbourg and less than 2 hours from Lyon or Geneva.

Poligny (39 Jura) in Franche-Comté, listed as a small Comtoise town of character, offers you a historical and cultural heritage which passes through its Cluniac site. It was in our lands that Charles Sauria, the inventor of chemical matches, was born, as well as Jacques Cottier, physician to the King of France Louis XI!

Whether on vacation or on business, the hotel is the perfect starting point for exploring the Jura: its waterfalls, lakes, caves, vineyards, cheeses ...

The Jura opens its arms to you. In a preserved natural space, take advantage of its landscapes, its natural sites, its gastronomy to relax during your stay..
There is no doubt that you will need more than one stay to appreciate the richness of its heritage!

Madame Christiane Picaud, the hostess of her places, will be able to guide you during your stay and will outline your tourist itinerary.

The price displayed by a reservation center is always increased compared to that charged in our establishment.